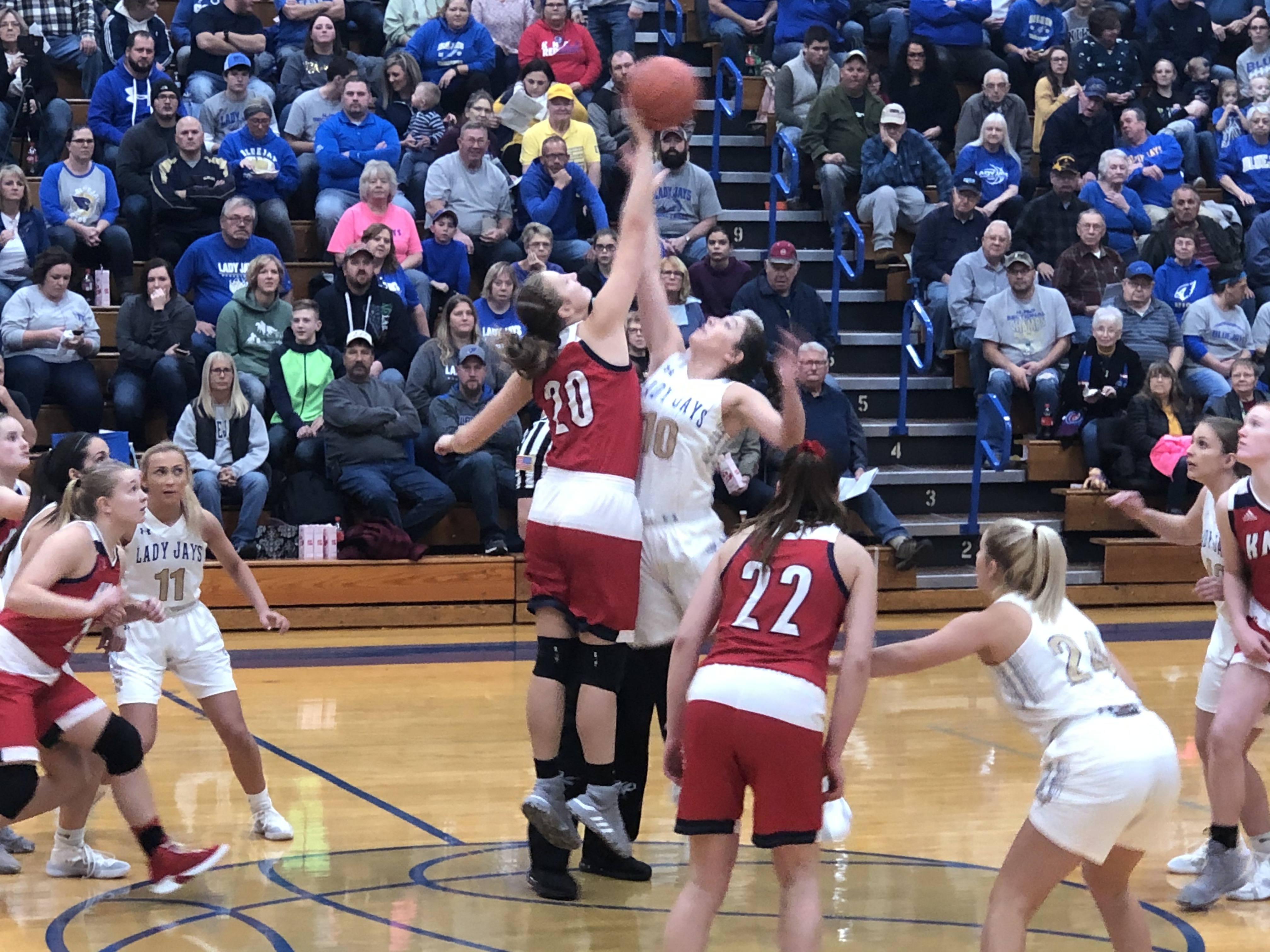 The Lady Redskins moved to 7-0 on the season, defeating North Judson by a score of 54-41! Leading the way for the Redskins were were Felicity Olejniczak with 16, Remi Jordan with 13, and Megan Bolen & Riley Messer with 8 apiece. Congratulations to Remi Jordan for being named the WKVI player of the game and to Riley Messer for having the play of the game! Great job girls!! Keep up the great work!

No Events This Week

Events are added by athletic staff.
View All Events